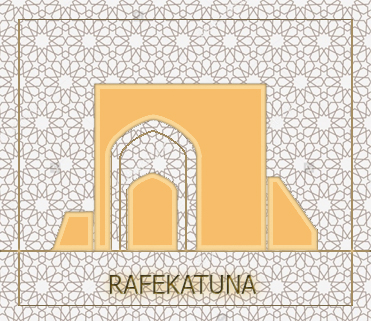 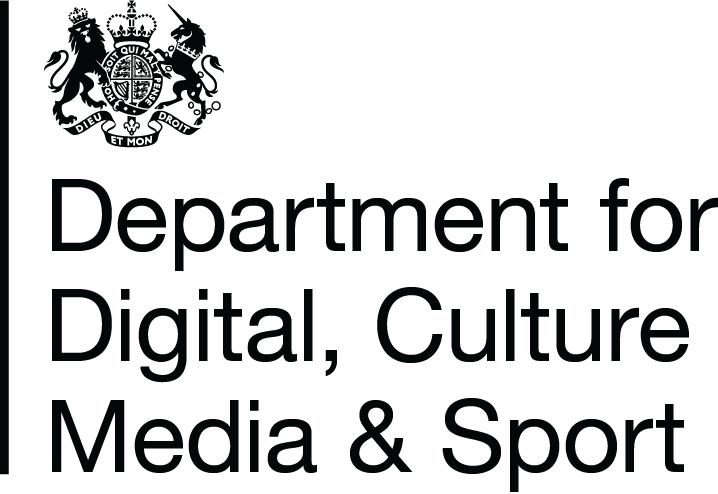 The Cultural Protection Fund, a partnership between the British Council and the UK Government’s Department for Digital, Culture, Media, and Sport was established in 2016 to protect heritage at risk in 12 countries in and around the Middle East and North Africa. Since the fund launched, 51 grants have been awarded to protect heritage and provide social and economic opportunities for communities in this region, including Yazidis, nomadic Bedouins, and Syrian refugees. So far, over 10,000 people have undertaken activities that increase understanding of, or engagement with, cultural heritage and thousands of new records for threatened heritage sites are being created and monitored across the region. By 2020, over 3,000 people will have received new skills thanks to the fund’s initiatives.initiatives

The Institute Milà i Fontanals (IMF) was founded in 1968. It brought together several Spanish National Research Council institutes in subjects within the Humanities. IMF is a multidisciplinary research institute in Anthropology, Archaeology, History of Science, Mediaeval Studies (including Latin philology) and Musicology.

The institute aspires to become a leading  Multidisciplinary studies research organization in the western Mediterranean area. Its scientific activities focus on the processes of construction of human societies, their dynamics, knowledge systems, and cultural practices. Researchers at IMF approach these subjects from diachronic and synchronic perspectives, within the framework of research developed at the institute. The Department of Archaeology of the IMF which belongs to the Spanish National Research Council (CSIC) is currently carrying out several research projects in different parts of the world, including India, Syria, Jordan, Lebanon and Tunisia.

RehabiMed Association is an initiative that represents the ongoing experience of partnership between institutions and organizations in over 40 Euro-Mediterranean countries.

The main objective is to promote the sustainable rehabilitation and restoration of historic buildings and the social and economic revitalization of historic centers around the Mediterranean area. RehabiMed, as a network of experts, today are over 400 members: universities, government agencies, NGOs and experts in different fields. RehabiMed promote urban regeneration and sustainable restoration and rehabilitation of the historic buildings, working with different international organizations such as UNESCO, UN-Habitat, UNDP, GIZ, AFD, AECID, and others.

Heritage for Peace (HfP) is a non-profit and politically neutral organization set up in March 2013 in Spain, whose mission is to support all Syrians in their efforts to protect and safeguard Syria’s cultural heritage at risk during the armed conflict.

A civil society, non-profit, non-governmental organization founded on 1/7/2017 to support developmental stability and support societal stability in accordance with the values of humanitarian work and work to revive and protect heritage

(tangible, intangible and cultural) to preserve it and contribute to the restoration of social stability, which helps revive the societal memory of societies emerging from war and contribute to reviving heritage in the region due to the important role that heritage plays in Social reconstruction, re-feeling of identity and belonging, achieving reconciliation in societies emerging from conflict, community cohesion and peace building.
The organization works to protect the heritage in the city of Raqqa and preserve it according to international standards, as the heritage plays a civilizational and cultural role in the history of our society, and we are working to raise the level of cultural awareness among the community regarding this role. This is done through teamwork based on transparency, participation and scientific honesty. 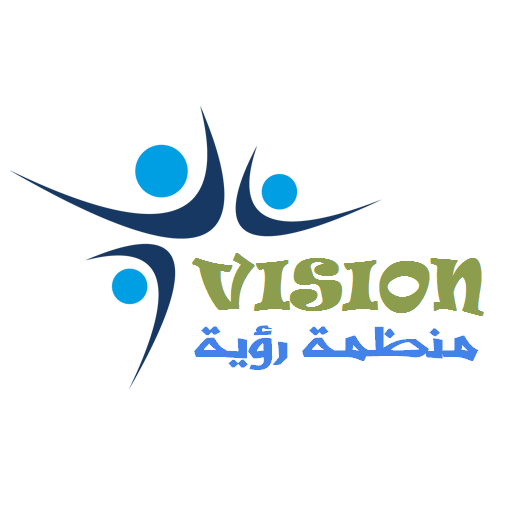 © Rafekatuna: Protection of Heritage in Raqqa, All Rights Reserved